Details
By The Drunk Physicists
on 10 August 2014 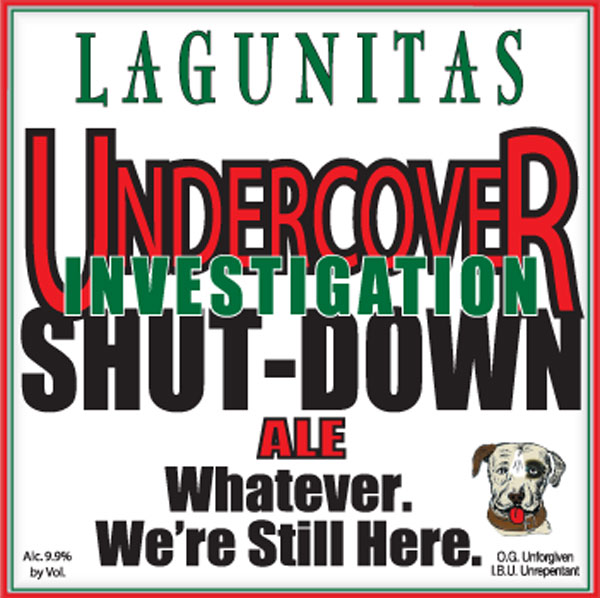 This week we were drinking Lagunitas Undercover Investigation Shut Down Ale -- a very bitter ale with a refreshing 9.9% alcohol content. Lagunitas makes many fine brews but this one has an interesting back story. Lagunitas Brewery hosted a Thursday brew and food fest - $2 beers and free music and food. The event would always start at 4:20 pm. Lagunitas Brewery is in Petaluma CA which coupled with the 4:20 kick off time led to the idea that there might have been pot to be had/smoked at these events. So the California ABC for several weeks in 2005 sent an undercover team  (a man and a woman) to find evidence for this and to try to buy some pot. People were willing to give the undercover pair pot but no one would sell them any. After several weeks of unsuccessfully trying to buy pot the California ABC gave up and shut down the Lagunitas Brewery using an old Prohibition era law dealing with houses of ill repute -- gin joints, gambling places and brothels. This occured on St. Patrick's Day 2005. Lagunitas Brewery was closed for 20 days (during which time they upgraded the brewery). Three people were charged with some pot related offenses with the charges being ultimately dropped. The full story can be found at

Anyway -- a great beer and a great brewery. 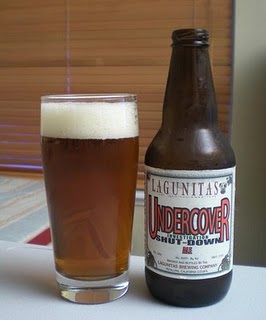