Details
By The Drunk Physicists
on 24 November 2014 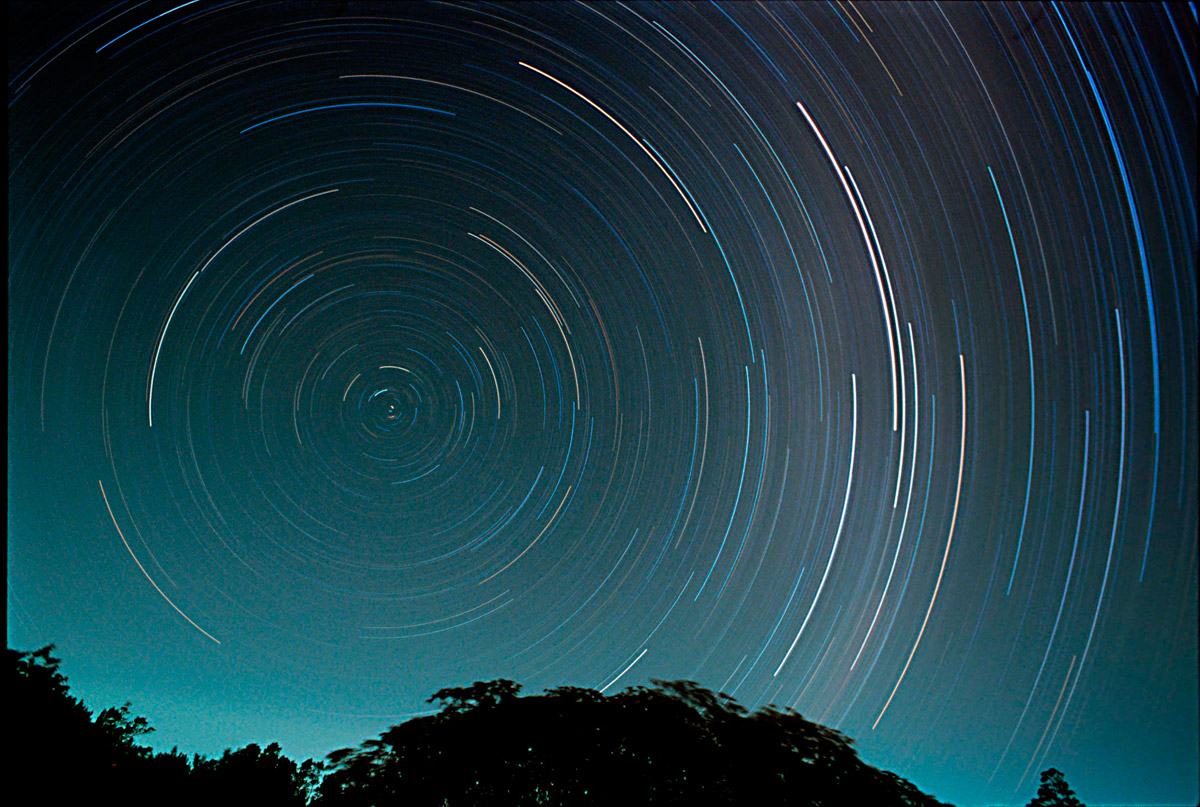 We are back for part 2. We start still pissed off that we drank the Fosters, and make that claim that it is the worst beer that we have ever had on the podcast. It does not hold that title for very long. 559 Peach beer takes that title in short order. Doug issues an semi-apology to Connie and explains the triple photon entanglement to the best of his knowledge. He hedges his bet and promises to explain it in more detail in the future. Next we move on to describing the new beer that we are trying in the studio. Read the beer blog for details. Danielle sends in a joke, and Max takes some time to read it on air. The ending is horrible, but we got some laughs out of it. Doug takes some time to answer a question from one of our twitter followers. In the end I think we all agree that all stories from Russia are like gold. Going on ten podcasts in and Russia never fails to amaze. In the pseudoscience corner Dan relates a conversation that he had with a friend of his about Kegan water. Apparently (scarasm) there is a device that compresses water and separates it into OH and HO (same thing). One is 'good' for drinking, while the other is 'good' on your skin. The science is bad but we had a lot of fun. We end the podcast with Mike giving 3 minutes of equal time for a UC Riverside professor named Reza who shows a group of CNN anchors what a bunch of ass clowns they really are. Everyone is a creationist, and this marks the first time that our Equal Time segment was kinda-actually equal time.

Pics from the podcast 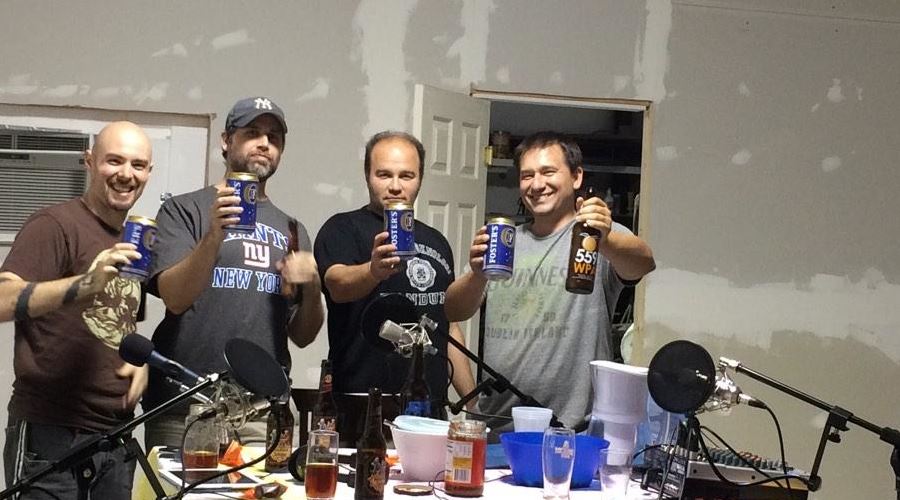 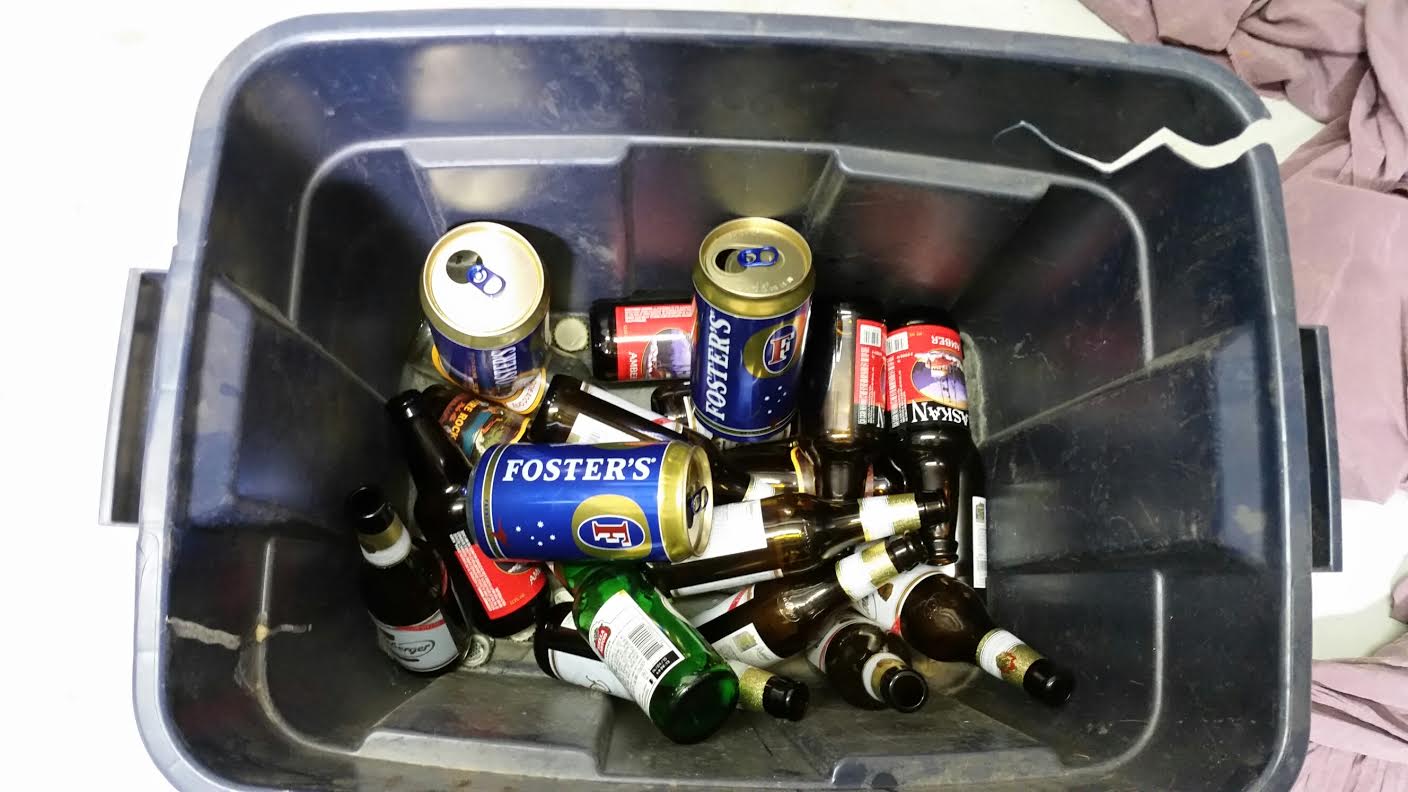 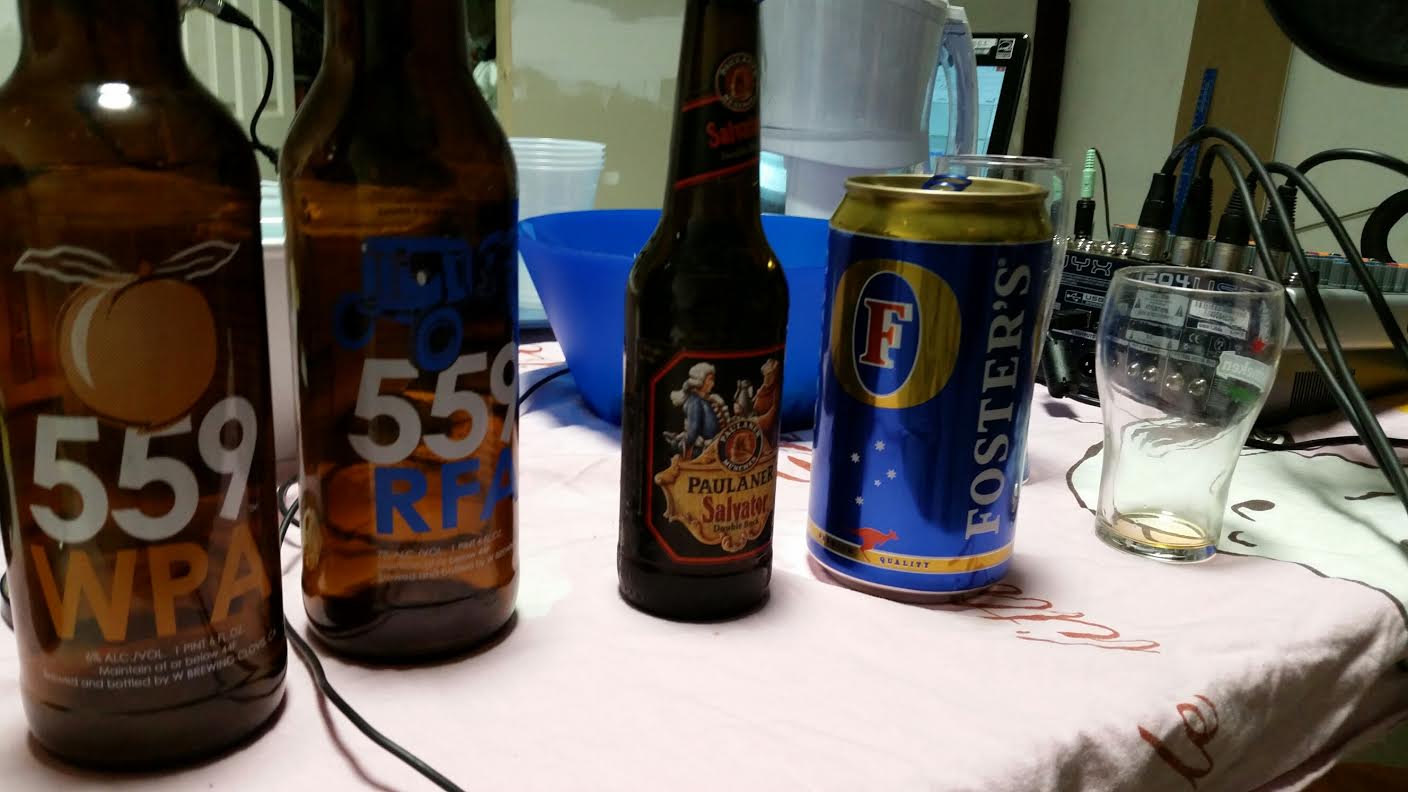 This should be a lineup for a firing squad.